Renato was born into a blue-collar family on the South Side who moved to Naperville when he was a little boy.  His father, a first-generation American who didn’t graduate from high school, worked as a barber and a newspaper deliveryman to help support his family while his mother answered phones at a local insurance agency.  Renato excelled as a student at Naperville Central High School and the University of Chicago.  He and his parents worked extra jobs to help afford his college tuition, and he graduated with honors in 1998, earning entry into Yale Law School. 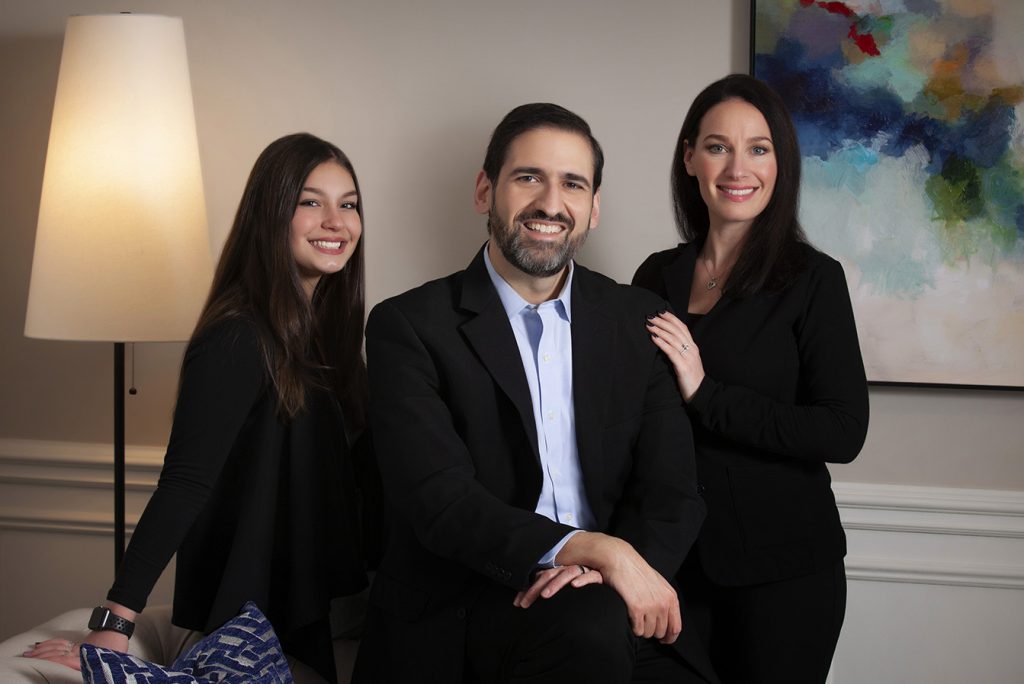 After law school, Renato clerked on the U.S. Court of Appeals and worked as a litigation attorney.  After five years in private practice, he returned to Chicago to become a federal prosecutor.  Renato spent almost ten years as a federal prosecutor investigating and prosecuting hundreds of cases in a wide variety of areas including: child exploitation, human trafficking, cybercrime, gun trafficking, tax evasion, fraud, obstruction of justice, public corruption, narcotics trafficking, and more.

As part of the Department of Justice’s Securities and Commodities Fraud Section, Renato handled the first-ever indictment and prosecution of a high-frequency trader under the anti-spoofing provision of the Dodd-Frank Act, a major case that signaled a sea change in the government’s ability to enforce securities regulations in the era of computer-aided trading.  He also secured the convictions of the Bogdanov crime family, Block 37 developer Larry Freed, and convicted bank robber Jose Banks, who later escaped from prison after telling fellow inmates that he wanted to kill Renato.  Renato was taken into protective custody until Banks was recaptured.  Due to the high-profile nature of many of his cases, Renato was twice featured on American Greed, Bill Kurtis’s show about white-collar criminals.

In 2016, in the midst of the presidential election, Renato returned to the private sector at the law firm of Thompson Coburn, where he works today, representing clients in many types of high-stakes litigation matters.

Following the election of Donald Trump, Renato began speaking out against his discriminatory and unconstitutional policies.  Renato’s clear and thoughtful explanations of complicated legal matters quickly earned him a large Twitter following, already over 200,000 followers.  Renato became a national voice on the legal abuses of Trump’s administration, appearing as a frequent legal contributor and analyst on CNN, MSNBC, and several other media outlets.  Since Trump’s election, Renato authored dozens of articles that critiqued, analyzed, or attacked Trump’s actions that appeared in The New York Times, The Washington Post, Time Magazine, and other publications.  He is the Legal Affairs Columnist for Politico Magazine and the host of the “On Topic with Renato Mariotti” podcast.

Trump’s election also inspired Renato to step up his activism.  While Renato had long walked door to door for candidates he believed in, the threat Trump posed to democracy inspired him to spend every spare hour he could attending rallies, raising money, and working to get Democrats elected up and down the ballot.  He is a Precinct Committeeperson in his local Township Democratic organization and has travelled across the state speaking with county democratic organizations and supporting grassroots candidates.

Now Renato is running to represent Democrats in the 11th District as State Central Committeeman.  He believes that the Democratic State Central Committee should be composed of people like us, not Springfield politicians.  He wants to fight to make our party more “bottom up” and accountable to people who are doing the hard work of canvassing, organizing, and holding grassroots fundraisers.

Renato lives in Naperville with his wife Jamie and his stepdaughter Izzy.